The Tempelhofer field can look back on a very eventful history until it finally became what it is today: the largest open and green area in Berlin that can be used for all kinds of leisure activities.
There is no other area in Berlin that offers so many different self-organized activities in so many creative ways as in the middle of this urban park landscape.
Smooth runways invite you to skate, cycle and windsurf. You can grill, drink and party on the lawns. Small project sites, which stand for a self-organized leisure life and citizen commitment of the citizens of Berlin, can be found everywhere.

Small city plots are dedicated to "urban gardening" and art projects such as "nuture Mini ART Golf", 18 miniature golf courses designed by artists, try to creatively visualize ecological themes and encourage participation.
The sight of a whole army of flying kites is also an integral part of the panoramic view of the Tempelhof field.
The airport building itself represents a piece of German history and is considered a symbol of engineering architecture. It is one of the few almost completed buildings of the Nazi era that were built in the course of the planned construction of Germania.

Tempelhof - Always open for everything

Tempelhof Park is open from morning to evening depending on the season and can be reached via numerous entrances. At the end of the opening hours the accesses are closed and the area can only be left via the revolving gates at the main entrance. It is always under discussion to extend the site overnight too

to keep the door open. Events take place regularly. Theatre performances, historical tours of the site, as well as festive events invite you to visit the site throughout the year.
Whether with or without a program: a visit to the Tempelhof field is highly recommended.

History of the Tempelhof field

The history of the Tempelhof field goes back to the 13th century. The field owes its name to the Order of the Temple, which held a spiritual knightly order here around 1200.
After being used as arable land for many centuries, it served as a military and parade ground from the 18th century onwards.
From the 1920s, the first flight experiments took place here, which attracted many spectators and in some cases ended tragically. In the 1920s Tempelhof Airport was built. Under the National Socialist leadership, the airport was to develop into the centre of world air traffic. However, the building came to a standstill during the Second World War, parts of the building are still unfinished today - and probably will remain so.
As early as 1940, the airport building was used exclusively for the armaments industry. Forced laborers who had been deported to barracks throughout the field and in a nearby concentration camp on Columbia Street had to produce fighter bombers for the Second World War.
Bombing completely destroyed the old airport. However, the new buildings, which were built from 1936 onwards, were largely spared from destruction.
At the end of the war, the Americans put the airport back into operation as well as possible and used it as a military base.
Tempelhof Airport had a special significance as the site of the Berlin Airlift from 1948 to 1949. During this time, planes landed almost every two minutes on the field to bring food and supplies to sealed-off West Berlin.

In the 1950's Tempelhof was finally released for civilian air traffic again, but only until 1975. the airport was no longer able to handle the passenger volume of the outgoing West Berliners and was replaced by Tegel Airport.
The Tempelhof site remained a military site of the US Air Force until 1993.
After reunification in 1990 Tempelhof Airport was reopened to air traffic. However, a citizens' initiative campaigned for a flight-free Tempelhof field and so the air traffic was closed in 2008 after a referendum.
Since 2010, the Tempelhof Field has been open to all citizens for public use.
And the area quickly developed into one of the most popular recreation and leisure facilities for Berliners. However, the Senate did not want to leave the economically unprofitable area completely in this park-like condition for the long term. The Senate's plan was to reduce the 305 hectare field to 180 hectares and to use the other part for real estate, roads and sports facilities, among other things.
However, the 100% Tempelhofer Feld petition for a referendum was directed against this plan. The referendum of 25 May 2014 and the subsequent law on the preservation of the Tempelhof field now ensure the site's permanent civic use as a cultural and recreational site.
In view of the current refugee situation, the hangars are now under discussion as possible emergency shelters for about 1,000 refugees.

Opening hours of the Tempelhofer field according to seasons: 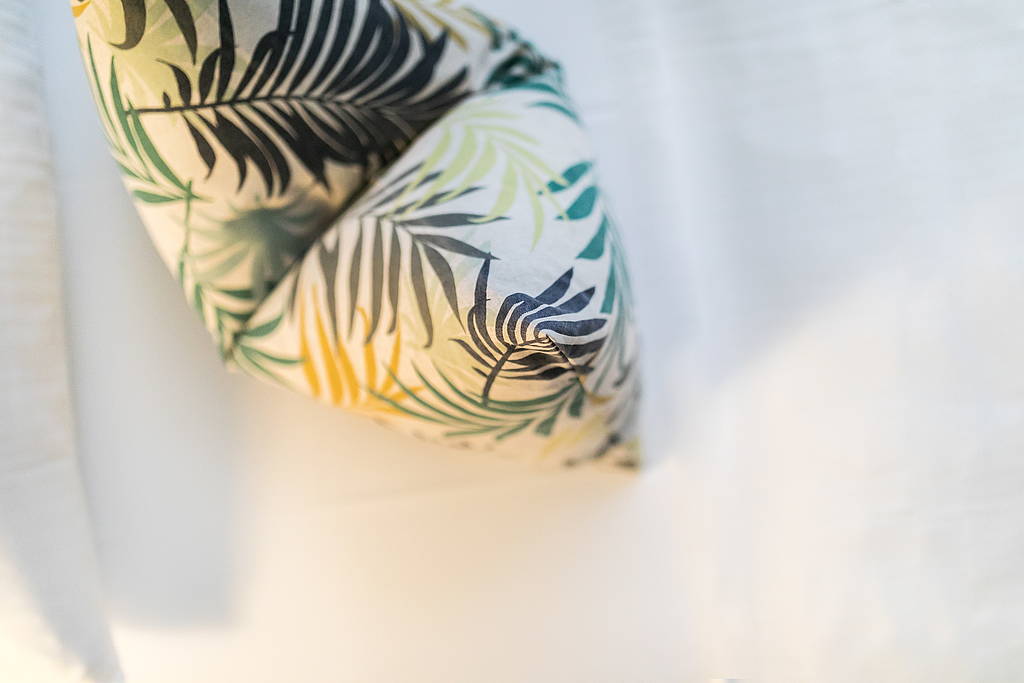